Bright Wood Has Saved 9.6 Million kWhs of Electricity Since 2011

[June 17, 2022] Bright Wood’s Madras and Redmond sites have saved over 9.6 million kWh of electricity since 2011. Doing more with less is good for the planet, and it is good for Bright Wood.

Bright Wood first partnered with the Energy Trust in 2011. At that time, the Madras site consumed 25 million kWh of electricity annually, while the Redmond site used 5 million kWh. Our first Strategic Energy Management (SEM) goal was to cut consumption by 5 percent in 12 months.

Bright Wood exceeded the goal, saving 5.2 million kWh, the equivalent of what 470 homes use in a year. We actually saved even more, but the big-ticket projects (like Madras Central’s new compressed air system and a companywide lighting upgrade) that qualified for Energy Trust incentives did not count towards the goal.

With electricity costs rising, Bright Wood decided it was time for another SEM go-around in 2017. This time we signed up for a five-year partnership with the Energy Trust.

“Every year, we have set a companywide goal of saving 5 percent over the previous year, which has been tough to attain,” Wendy Smith, Bright Wood’s Energy Champion for the Madras site, said.

Madras has saved almost 8 million kWh in five years while Redmond conserved over 1.6 million kWh – the combined equivalent of what 770 average homes would use in a year.

Bright Wood people used many of the same strategies that worked so well in 2011. One project replaced 400-watt metal halide fixtures and T8 lights with LEDs.

The latest round of SEM was supposed to end last year, but the Energy Trust gave Bright Wood a one-year extension due to the size of our operations. “Bright Wood is using the extra time to revisit where we started in 2016 and apply everything we’ve learned since then,” Wendy said.

There is more to learn, and Bright Wood is investigating new technologies. “One example is the infrared equipment for the Madras Plant 2 paint drying system that is on order,” Wendy said. “Our people in Support Services and R&D are helping us bring good projects like this to light.”

Our SEM partnership with Energy Trust ends next year, but our commitment to getting the job done using less energy goes on. Each of us can make a difference just by turning off unneeded lights and equipment and looking for energy waste. 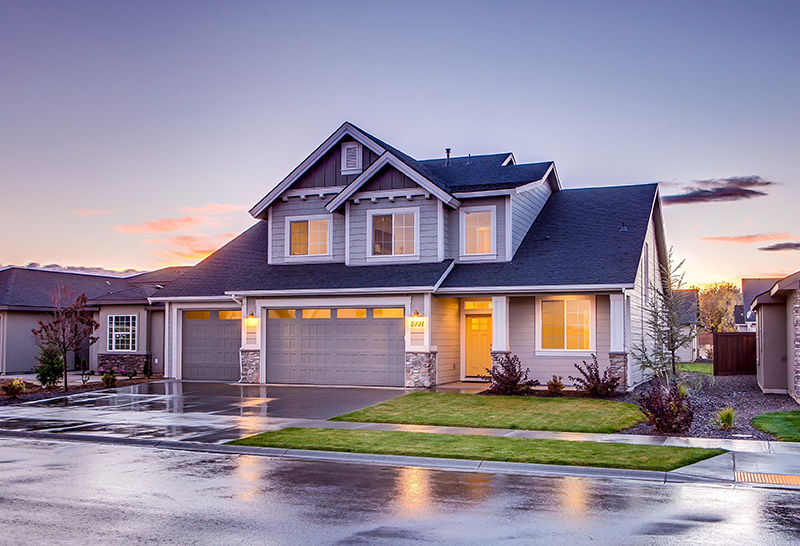 Image by Pexels from Pixabay