[November 18, 2020] Bright Wood upgraded Prineville’s Newnes wood scanner to a USNR AddVantage chop scanner this summer. The new scanner arrived ready to detect more types of wood characteristics with greater accuracy and it has already taken pressure off the cutline.

“This scanner is equipped with full hi-res color, dot lasers, and scatter lasers on all four sides as well as geometric sensors,” Keenan Stovall, Optimization Manager, said. “The scanner also sports the latest in Artificial Intelligence (AI) deep-learning scanning technology seeing beyond the pixels alone to correctly identify patterns and subtleties in the wood.”

“We worked side by side with USNR in preparation for the install to train the AI system on the areas of highest concern to us,” Keenan said. “In that process we have enjoyed huge gains in cross-grain detection and heart-related defects.”

“Perhaps the most impressive thing about the scanner is the lack of false positives,” Keenan said. “The older technology often saw defects when nothing was present. This led to an increase in waste and lower length/grade out of the saw. The USNR AddVantage has shown itself to be smart, not just to see what is there, but ignoring what is not a problem. The scanner bypasses things that aren’t defective like grease marks or dirt.”

Dave Worthington, who has operated the scanner in Prineville’s cut plant for almost 13 years, agrees that the new scanner is better at seeing what is and is not there. Whereas the old scanner could detect 12 types of defects, the new scanner can identify and differentiate between 21 types.

“Because of the better vision/AI/detecting, we can run more wood through the scanner instead of pulling it at the cutline,” Monica Bryant, Safety/Quality Control Manager, said. “The old scanner often failed to detect blue stain and heart center.”

“I also like the new scanner because it has an end zone,” Monica said. “This is where we can determine how far away the knots (or other defects) are from the end of the board/block. This is a huge improvement for us.”

Covid-19 travel restrictions delayed installation, but once it was go-time things moved swiftly. “The installation was highly organized, all components and tools needed were onsite, and we started the line back up on time,” Tony Hester, Research & Development Manager, said.

“I’ve been very impressed with the scanner in just the short time we’ve had it,” Monica said. 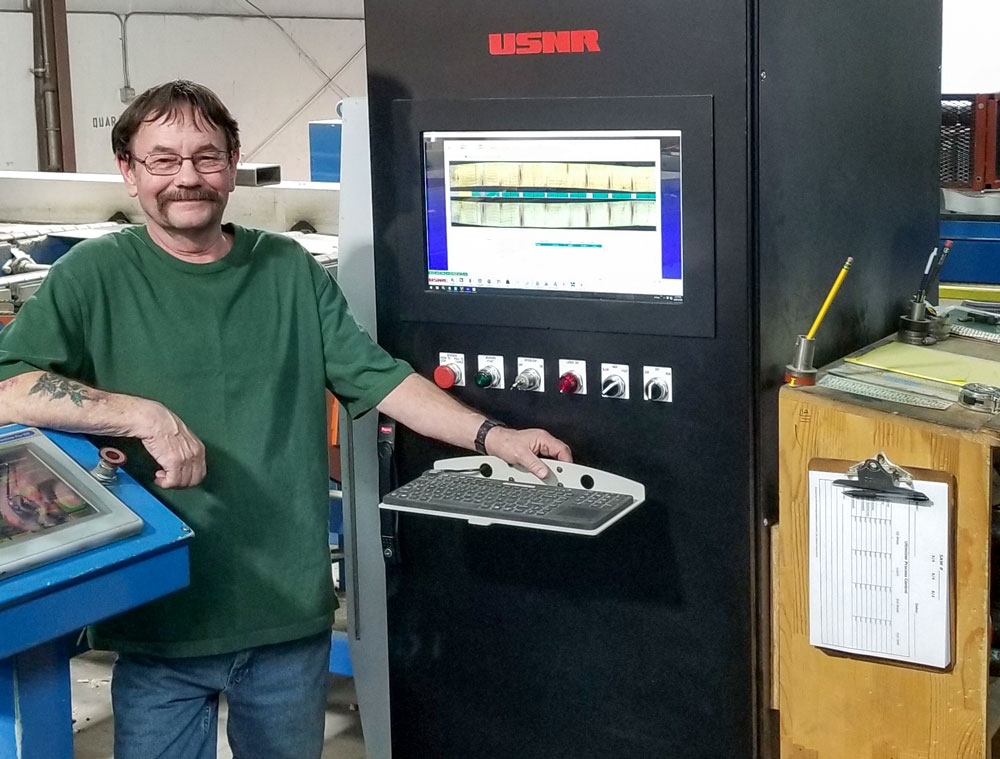 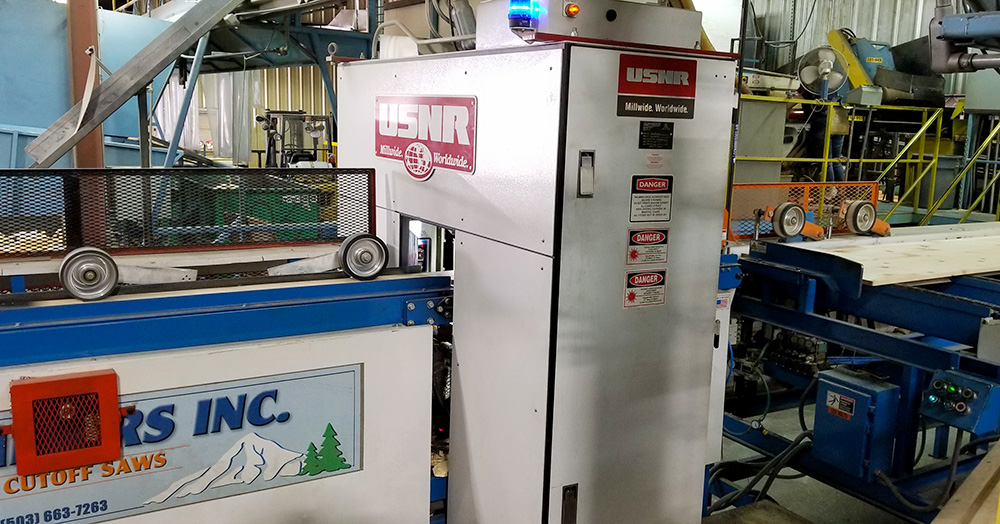